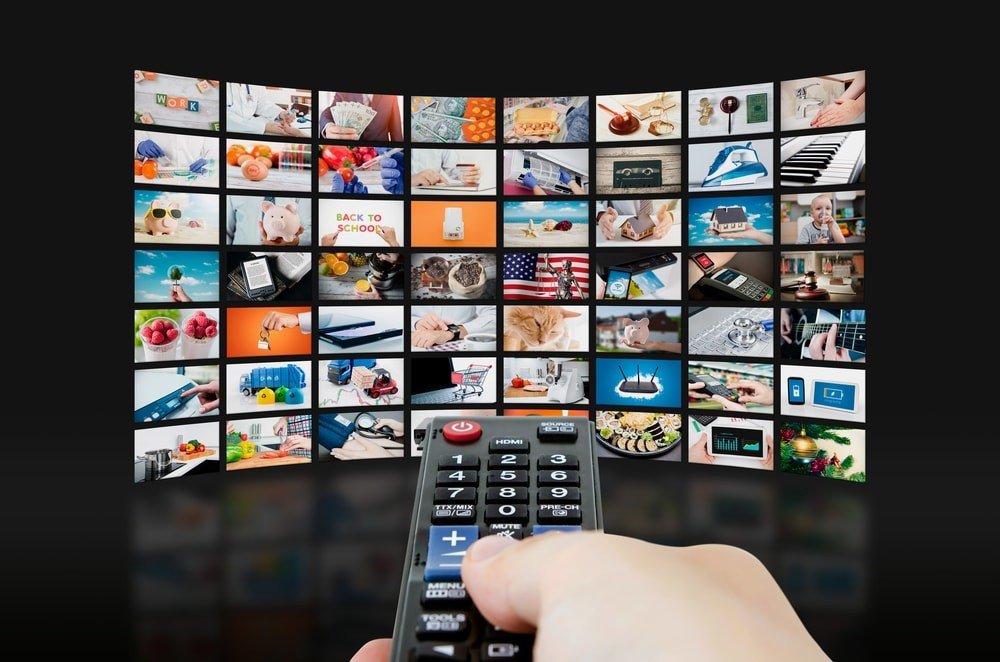 Watch Showtime for hours, and you’ll see such high-quality dramas as “Homeland,” “Ray Donovan” or “Shameless.” Commercials, however, have never been part of the deal. Nor are they the main attraction at streaming-video hubs, where consumers expect high-quality programming with fewer commercials — and sometimes none.

As the popularity of streaming video rises, however, the rules about where ads belong seem to be in flux.

Heineken recently built a sponsorship around “Billions,” the Showtime drama about crime and Wall Street. Viewers of the CBS-owned service couldn’t see it. But users of Roku, the broadband-video hub, certainly could. As part of a promotion around the launch of another season of “Billions,” a Heineken ad available on Roku helped viewers “unlock” the ability to stream the previous cycle of the show, all to build appetites for fresh episodes. “It’s fun for Heineken to associate themselves with a brand and content that would otherwise be ad free,” says Scott Rosenberg, Roku’s senior vice president and general manager of platform business. “It’s like a Showtime free trial brought to you by a brand.”

Learn more about ads in Mediascience!