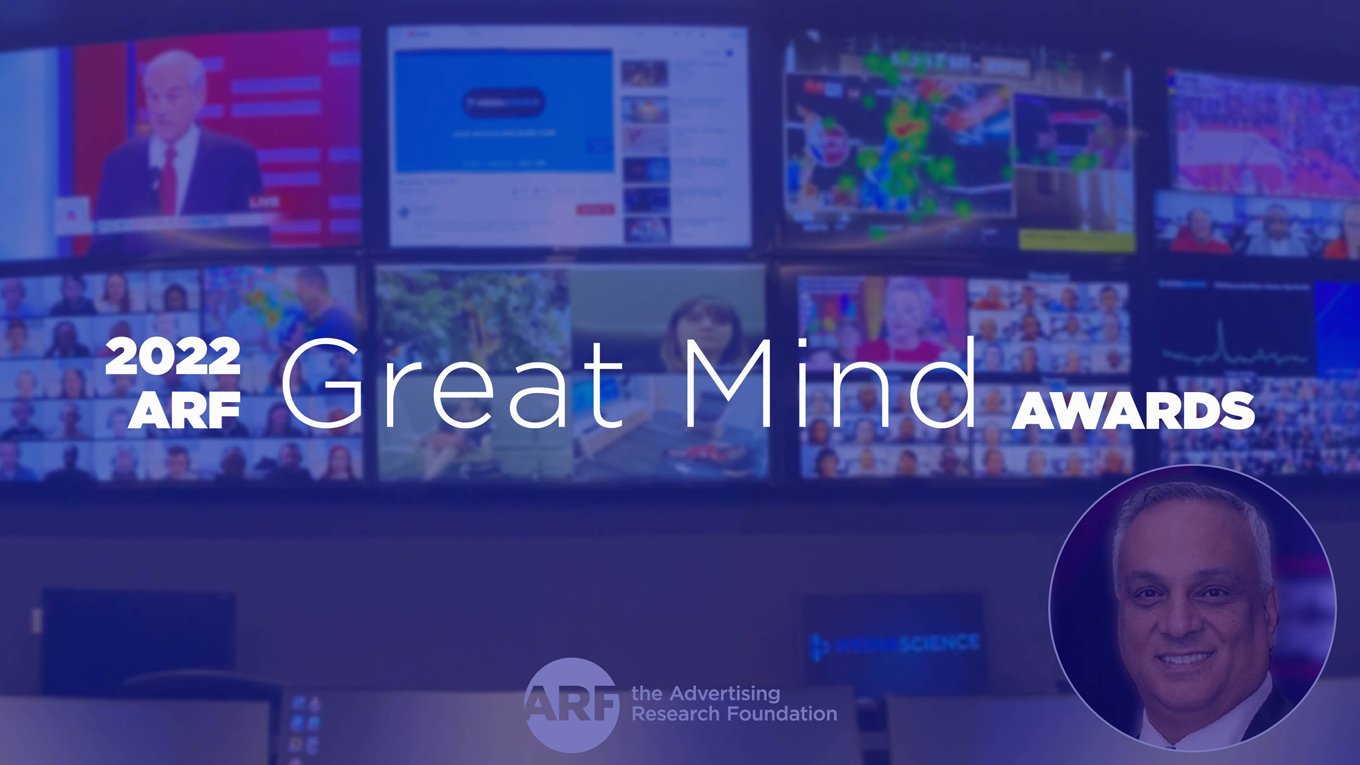 Dr. Varan ranks among the top 10 researchers in the world, in terms of peerreviewed publications, and is currently the only industry researcher to achieve this honor. He regularly publishes in top tier journals (including the Journal of Advertising Research) and in four of the past five years, he was an author to either the top academic article in JAR or was runner up. A recent review of the past 60 years of JAR also concluded that his collaboration with researchers at the Ehrenberg Bass Institute was the most productive (in terms of number of articles in JAR) in the history of the journal. He is also a regular presenter at key conferences including ARF conferences.

As an educator, Dr. Varan was the recipient of numerous awards including the Australian Prime Minister’s University Teacher of the Year Award, the highest teaching award in Australia. He was the key driver behind the ARF’s NeuroStandards 1.0 initiative, which transformed industry discourse on neuro methods, and is project leader of the Beyond Thirty Seconds project, now in its 17th year, which regularly challenges conventions and explores new ad models and platforms. For the past 13 years, he has run MediaScience (which started as the Disney Media & Advertising Lab) which is the gold standard of lab-based media research and continues to serve major clients such as Disney (including ABC/ESPN/Hulu), Google, Warner Media, TikTok, Paramount, Fox, the NFL, Formula One, Mars and more. Dr. Varan is unique in bridging academic and industry cultures. His research pioneers new methods and new frontiers in advertising, often among the first studies for new ad models and new platforms and always with cutting-edge methods.

Almost every major innovation in the TV advertising industry was first tested by Dr. Varan. He has been a true pioneer for advertising research innovation. This includes the first research on video ads on mobile phones (2006), viewability viewing thresholds (2015), branded apps (2010), the branded pause (2011), six second ads (2018), limited interruption breaks (2009), ad choice formats (2001), media multitasking (2007), picture-in-picture ads (2009), telescopic video ads (2000) and the first research critical of addressable TV ads (2008). He has also been a leader in research exploring program context effects, having conducted the first research to demonstrate the positive effect of the news environment (2013) and demonstrating over 10 different types of program context effects positively impacting ads including excitation transfer, emotional congruity, mood repair, cognitive priming and more. And he has been a leader in the neuromarketing field.

One of the best examples of Dr. Varan’s work are two journal articles appearing in JAR on power and limitations of neuro. One was best article of the year and the other runner up (in a different year). The first is the article which, in the current literature, best demonstrates the power of neuro (demonstrating how neuro measures considerably improve prediction of sales success) while the other is the poster child article critical of neuromarketing (demonstrating how in Neurostandards 1.0, no two vendors agreed at any point in time on the impact of an ad – challenging the notion that they reflected a ‘common truth’). That both articles include Dr. Varan as an author speaks to his high sense of integrity (clearly the critical article was against his business interests – but he published it regardless eager to get truth to the market). They encourage adoption of neuromarketing methods, but also demand scrutiny.

Beyond his own contributions, Dr. Varan is also playing a role in helping elevate the voice of other researchers. His Legends of Media Research podcast series regularly highlights the contributions of others in the field; helping educate a new generation of researchers to the wide media and advertising context.

In terms of the criteria most fulfilled by his work, Dr. Varan is truly a model for each of the criteria. He continually challenges conventional thinking (frequently presenting research disrupting existing assumptions), motivates forward conceptualization (having first tested most TV ad innovations, among other achievements), promotes proactive debate and creative ideas (such as he has done with Neurostandards 1.0 and Beyond :30), translate ideas into action (building MediaScience – despite living in remote Perth, Australia – far from his client base), instills thoughtful understanding through clear articulation in public speaking and writing (he is one of the most motivational speakers in the industry and ranks among the top 10 researchers in the world in advertising in terms of his publications), embraces analytics and/or technology that address the complexities of modern markets (he continually develops new algorithms for research and has invented a wide range of research technologies including social media ad insertion, OTT dials, the Hark Connect qualitative research platform, eye tracking systems, next gen remote control systems, and more), inspires communication that speaks to CEOs and CFOs (through presentations and his new podcast series Legends of Media Research), and encourage collegiality (he is highly collaborative – in fact, his collaboration with the Ehrenberg Bass Institute was recognized as the most productive co-authorship relationship in the entire history of the Journal of Advertising Research).

Dr. Varan is the perfect candidate for the Erwin Ephron Demystification Award. In him, you will find a candidate who pioneers new methods and new arenas in a manner which inspires, cultivates innovation, and makes the results accessible to all. Dr. Varan’s winning nomination was entered by Daniel Bulgrin of MediaScience.