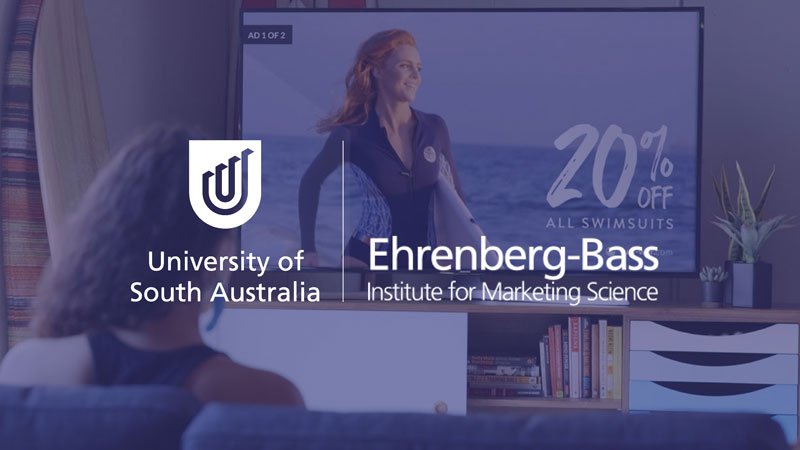 The Effects of Commercial Length On Advertising Impact What Short Advertisements Can and Cannot Deliver Duane Varan, Magda Nenycz-Thiel, Rachel Kennedy, Steven Bellman DOI: 10.2501/JAR-2019-036 Published 1 March 2020 TLDR: Ad Duration Effects – :06 Ads Deliver 60% of the impact of a :30 Commercial https://www.youtube.com/watch?v=THifG5QQmNE&feature=youtu.be There are competing explanations for why longer advertisements are remembered better, such as more time to memorize, add branding and claims, tell stories, and get attention, with some acknowledgment of diminishing returns. The authors compared seven-, 15-, 30-, and 60-second versions of the same commercials for their brand recall, advertisement liking, and brand attitude, with additional biometric measures. Seven-second advertisements were almost as effective (measured by unaided recall) as 15-second advertisements and 60 percent as effective as 30-second advertisements, a finding that confirms and extends a diminishing-returns explanation for recall and other measures of effectiveness, such as advertisement liking. With six-second commercials appearing on television and online, short advertisements can provide an efficient option if used with the knowledge of what they can and cannot deliver. 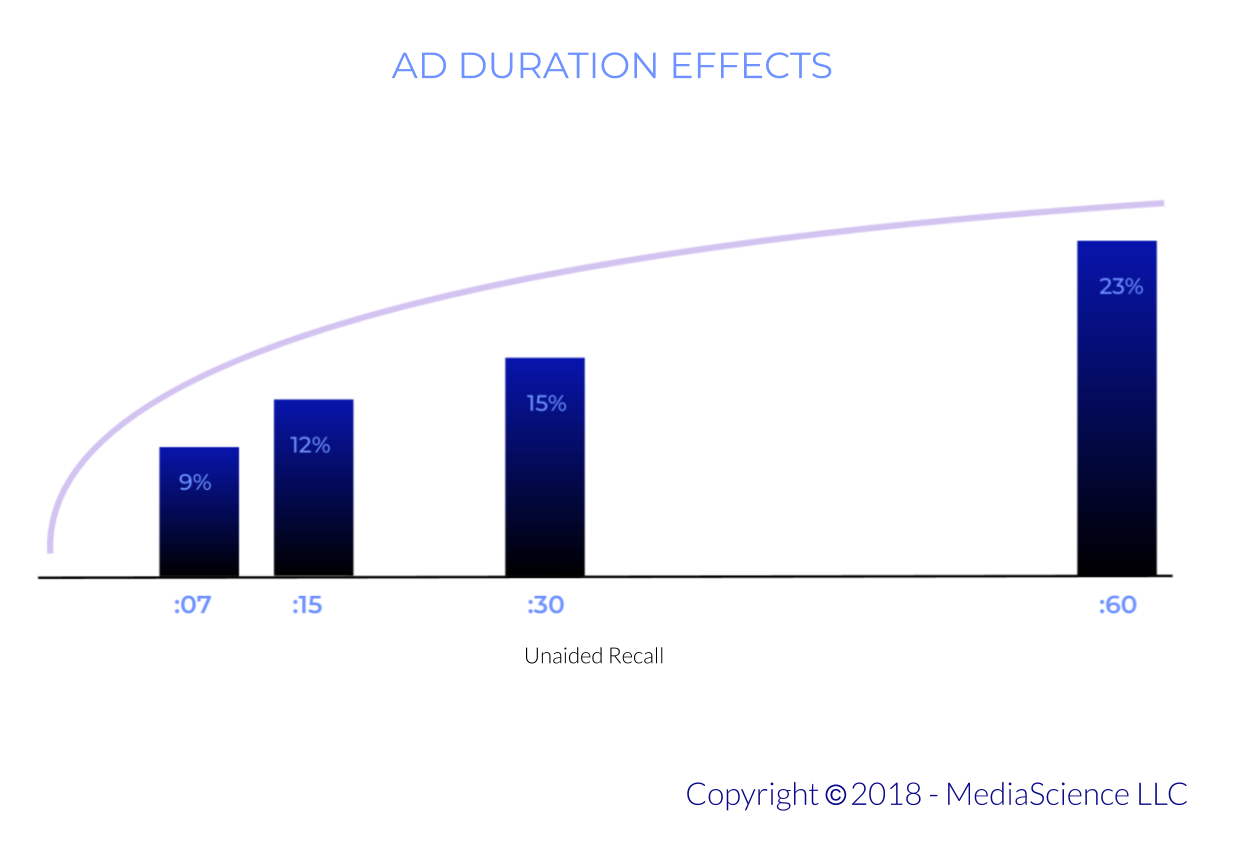 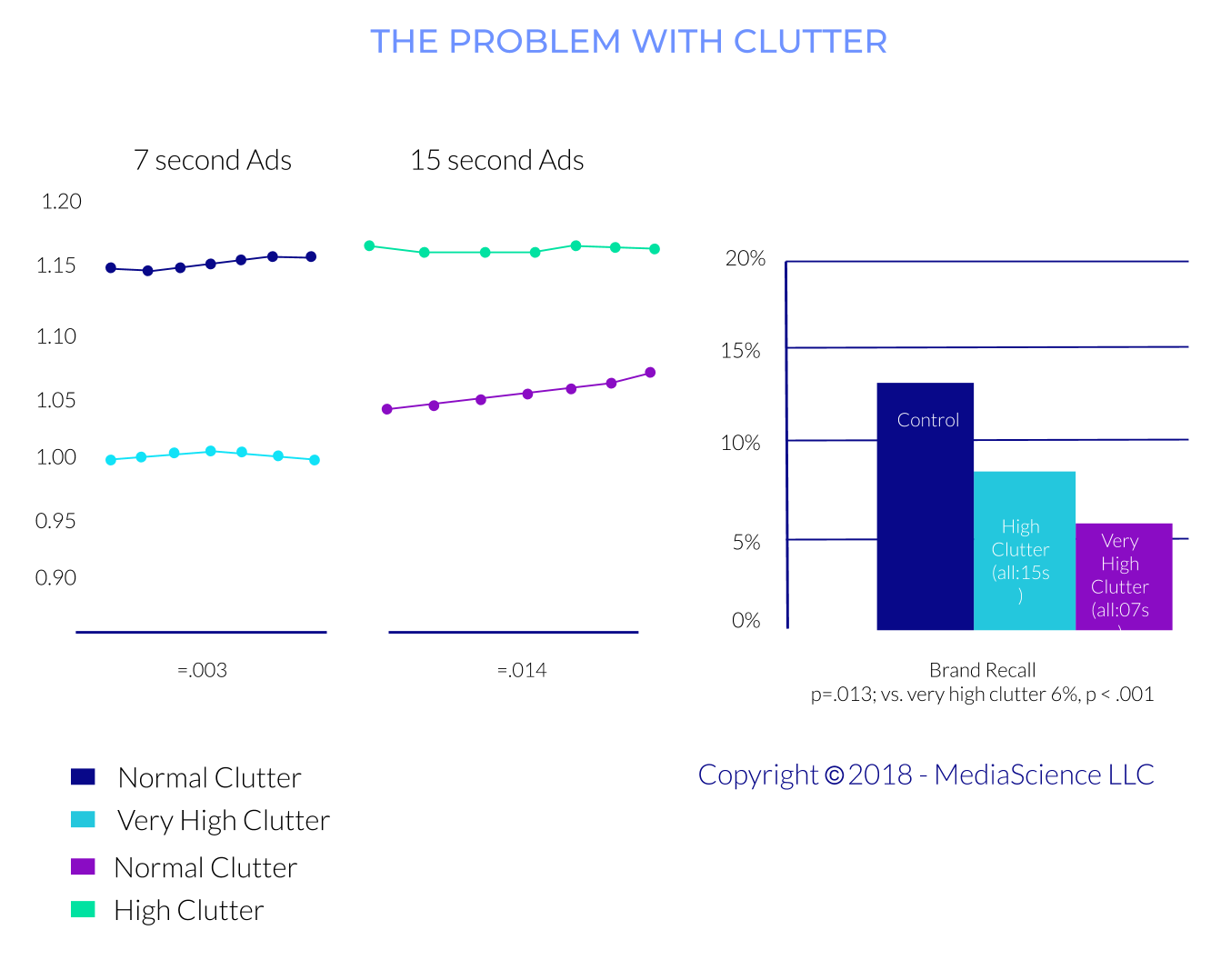