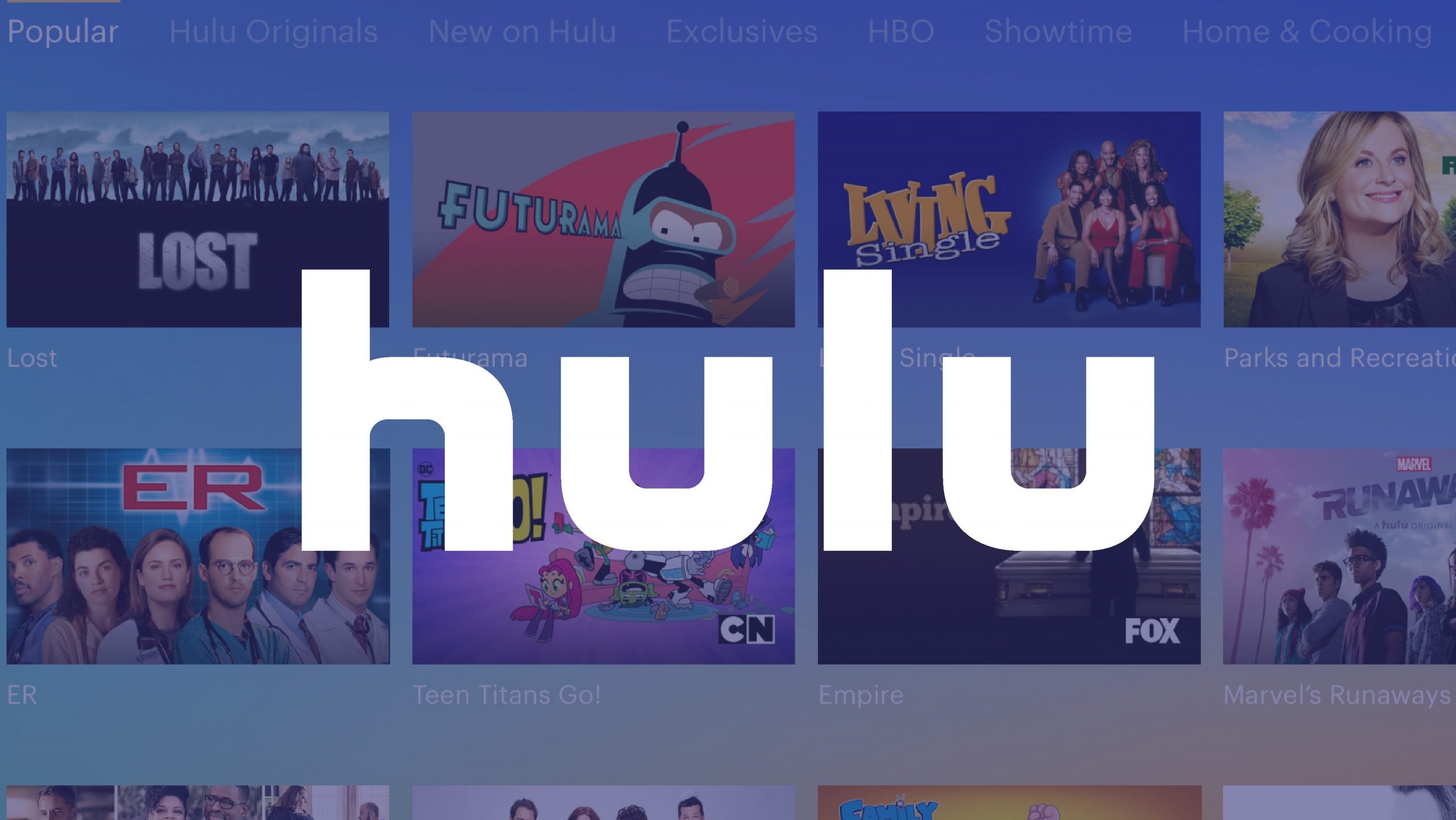 MediaScience partnered with Hulu to study the efficacy of ads created for social media platforms when repurposed for the TV streaming platform. The study specifically targeted “Generation Stream,” an audience consisting of young, connected, and digitally-savvy members. By running an in-home experiment using their StreamPulse™ solution, the study was guided by questions regarding the positive/negative effects of the repurposed social ads on the Hulu viewing experience as well as their effectiveness.

The study consisted of participants watching content in a mock-Hulu environment on their home televisions, being shown one of two creative ads from the same brand, followed by a brief survey. The two types of formats were premium video ads, typically within the TV streaming space, and video ads intended for social media.

The study utilized both “social sourced” and “social repurposed” ads which are two distinct methods of creative execution leveraged on social media. Social sourced ads utilize more influencer-based advertising techniques while the repurposed ads are intended for consumption in social environments and have characteristics like vertical orientation and are sans audio.

The main findings proved that both social media and premium video ads on Hulu were effective in attracting viewers’ attention. However, the TV creative ads had significantly higher lifts in brand recognition and recall, suggesting to advertisers looking to build their brand identity and awareness to utilize this approach. The findings also exposed performance distinctions between the “social repurposed” and “social sourced” advertisements. The social repurposed ads were as effective as the Hulu premium video ads, while the social sourced ads lagged behind on purchase intent. Therefore, brands should prioritize high quality creatives over testimonial and influencer type assets when repurposing on Hulu.

Another key finding was that the premium video ads were deemed more entertaining in contrast to the informative nature of the social ads. This was in part due to the storytelling characteristics embodied by the premium ads. The social ads, typically featured on smaller devices, were more successful at quickly capturing viewers’ attention with a specific call-to-action.

The study also proved Hulu as a safe and promising site for ads, compared to social media platforms. This was supported by a Hulu study in partnership with Nielsen, which incorporated eye-tracking to measure viewer engagement with ads on the streaming site and social media. The data showed that the Hulu ads garnered 73% more attention than the ones on social media, with viewers watching the majority of the Hulu ads compared to social media ads capturing viewer attention for only half of the display. Viewers also considered Hulu a reliable and high-quality platform for advertisers, suggesting that brands prioritize the streaming platform for their creative campaigns.

In conclusion, brands should not be discouraged from displaying ads designed for social media on Hulu, particularly those optimized for the social environment. While the premium ads resonate more and promote stronger memory with viewers, social ads prove to be just as effective at informing and driving purchase intent. Advertisers should not shy away from promoting their brand on Hulu, as it provides a safe and engaging platform for advertisements.