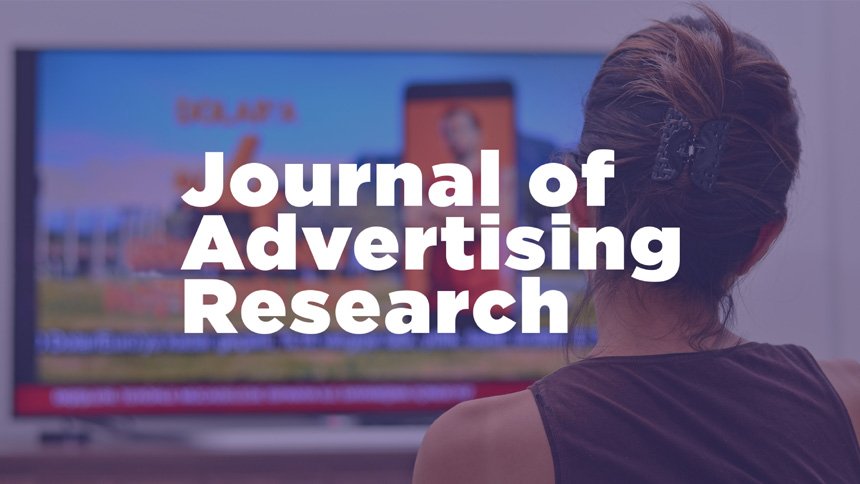 What short advertisements can and cannot deliver.

Below is an abstract from one of his papers about the effects of commercial length on advertising impact, and what short advertisements can and cannot deliver, from the Journal of Advertising Research.