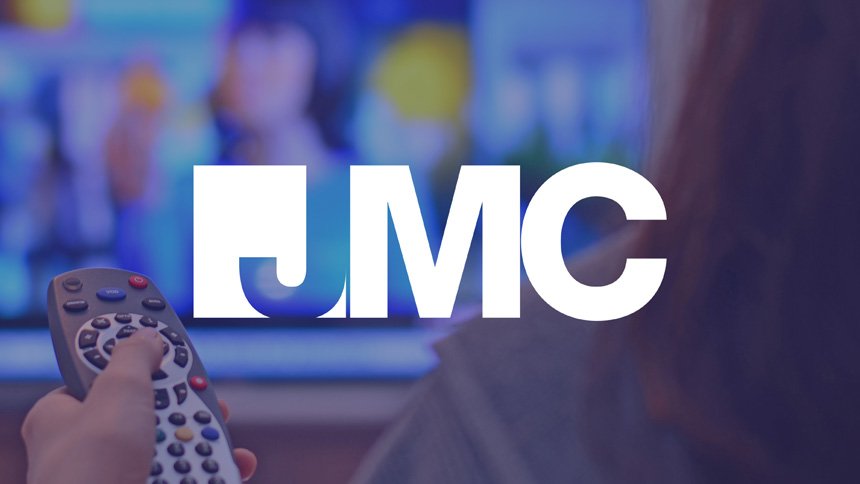 Below is an abstract from one of his papers about the effectiveness of various video ad-choice formats from the Journal of Marketing Communications.

Audiences are hostile to advertising on the Internet, so ad-supported video streaming services have experimented with new interactive formats to make viewers more receptive to advertising. This lab study investigated explanations for the effectiveness of one of these new formats, advertisement choice, and potential variations of this format. The results confirm that advertisement choice increases arousal, consistent with the greater attention and involvement explanations offered by prior studies. However, after controlling for individual differences, we found no significant positive effects of advertisement choice on measures of advertising effectiveness. We also tested a range of current and potential advertisement-choice formats but found none that were better than a choice between two ads for the same brand. A harder choice between three ads had a negative effect, compared with no-choice ads. Choices between different brands had positive effects on ad liking, but competitive interference effects on recognition and recall. These results suggest that advertising choice at least does no harm, and offers viewers the benefits of choice, and advertisers the ability to reach streaming video viewers.