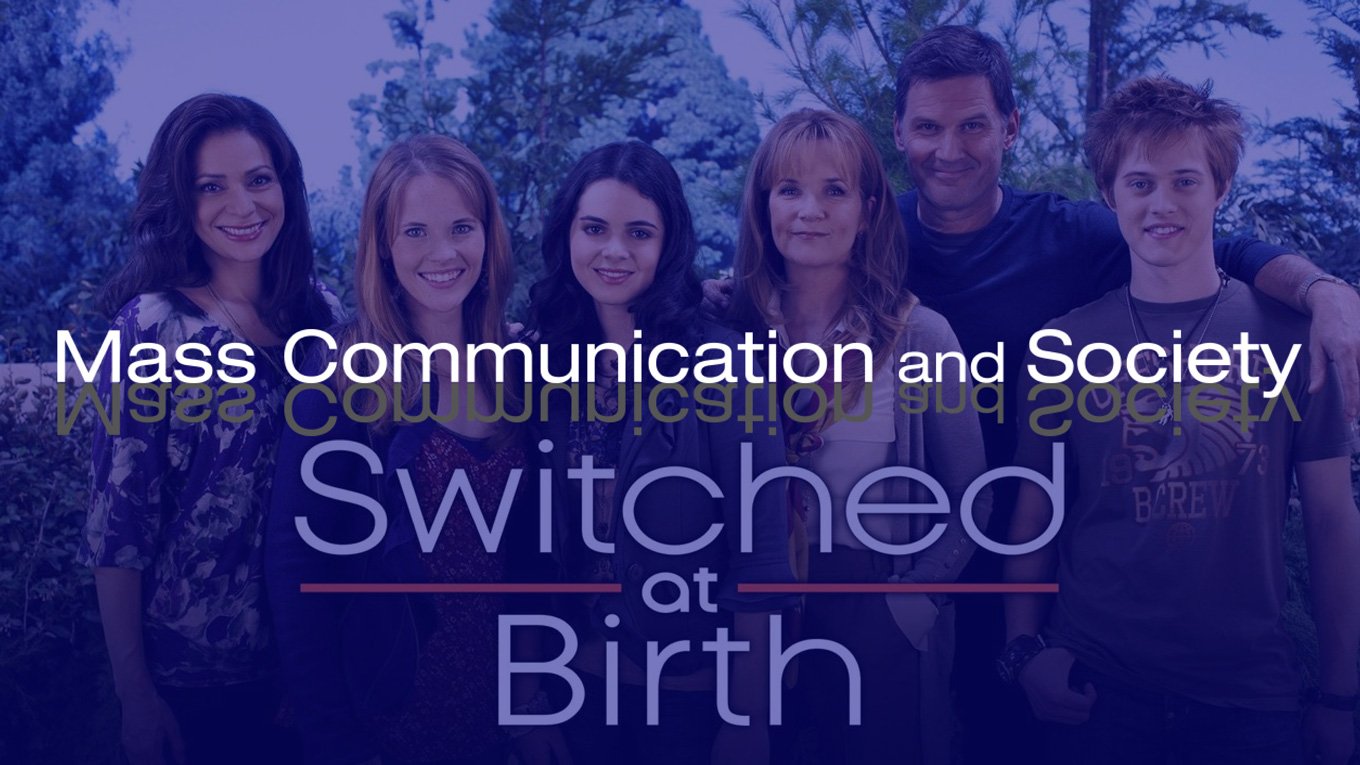 Below is an abstract from one of his papers about how Prominent Messages in Television Drama Switched at Birth Promote Attitude Change Toward Deafness from the journal of Mass Communication and Society.

The study at hand employed a pre- versus posttest experimental design to test the effects of television drama Switched at Birth on viewers’ attitudes toward deafness. This program tells the story of two teenage girls (one of whom is deaf) and their struggles to relate to their peers and families after discovering they were switched as newborns. Two hundred eleven female adults completed pre- and postexposure measures utilizing Cooper, Rose, and Mason’s (2004) Attitudes to Deafness measure, the items of which were categorized according to thematic dimensions. After exposure to one of three episodes, viewers’ attitudes toward deafness significantly improved overall, although significant differences in attitude changes varied by episodes and dimensions. The three thematic dimensions that were most strongly represented in the program (social interaction, deafness as a handicap, and language issues) appeared to show the strongest attitude change. Positive attitude changes were observed on social interaction and deafness as handicap dimensions, which was consistent with program content depicting positive deaf-hearing friendships and capable deaf characters. However, attitudes on the language issue dimension showed a negative shift, possibly due to the way that deaf characters communicated with hearing characters on screen.