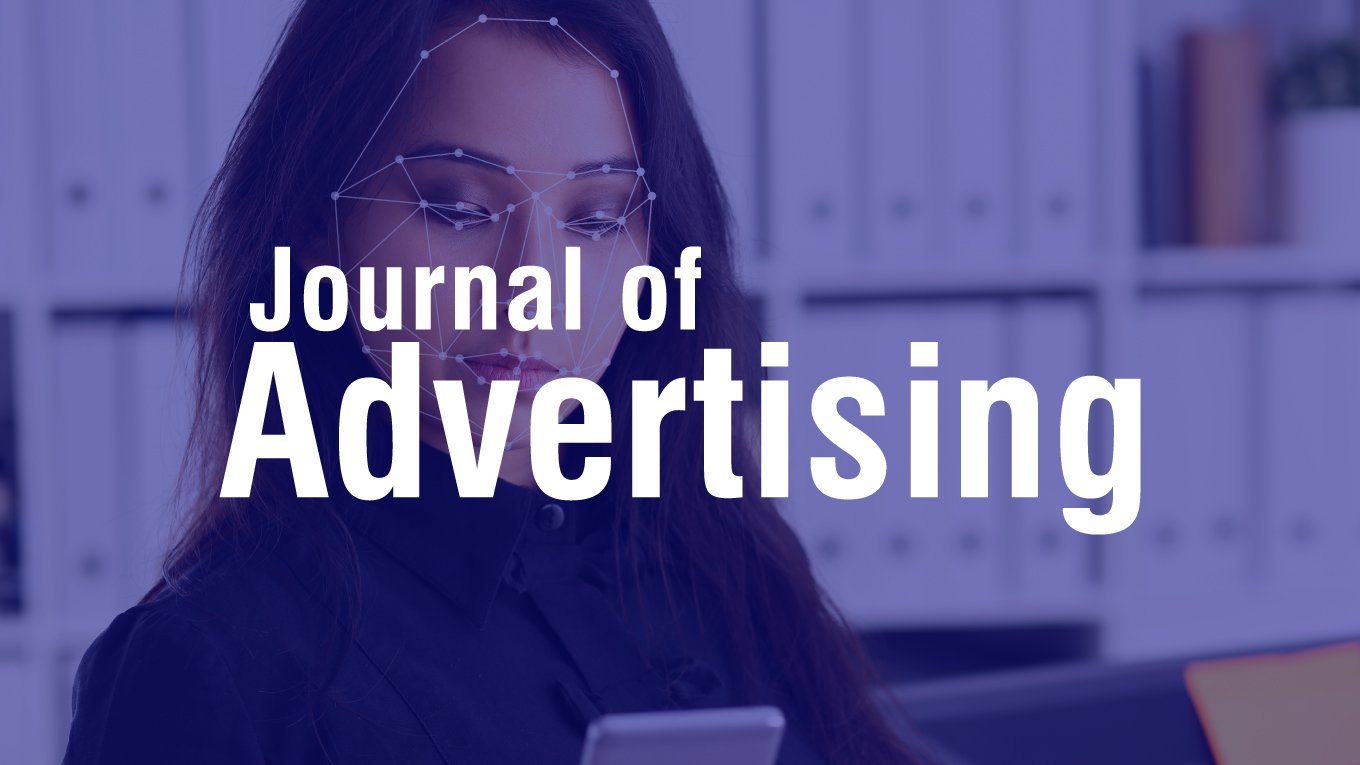 Below is an abstract from one of his papers about Program–Ad Matching and Television Ad Effectiveness: A Reinquiry Using Facial Tracking Software, from the Journal of Advertising.