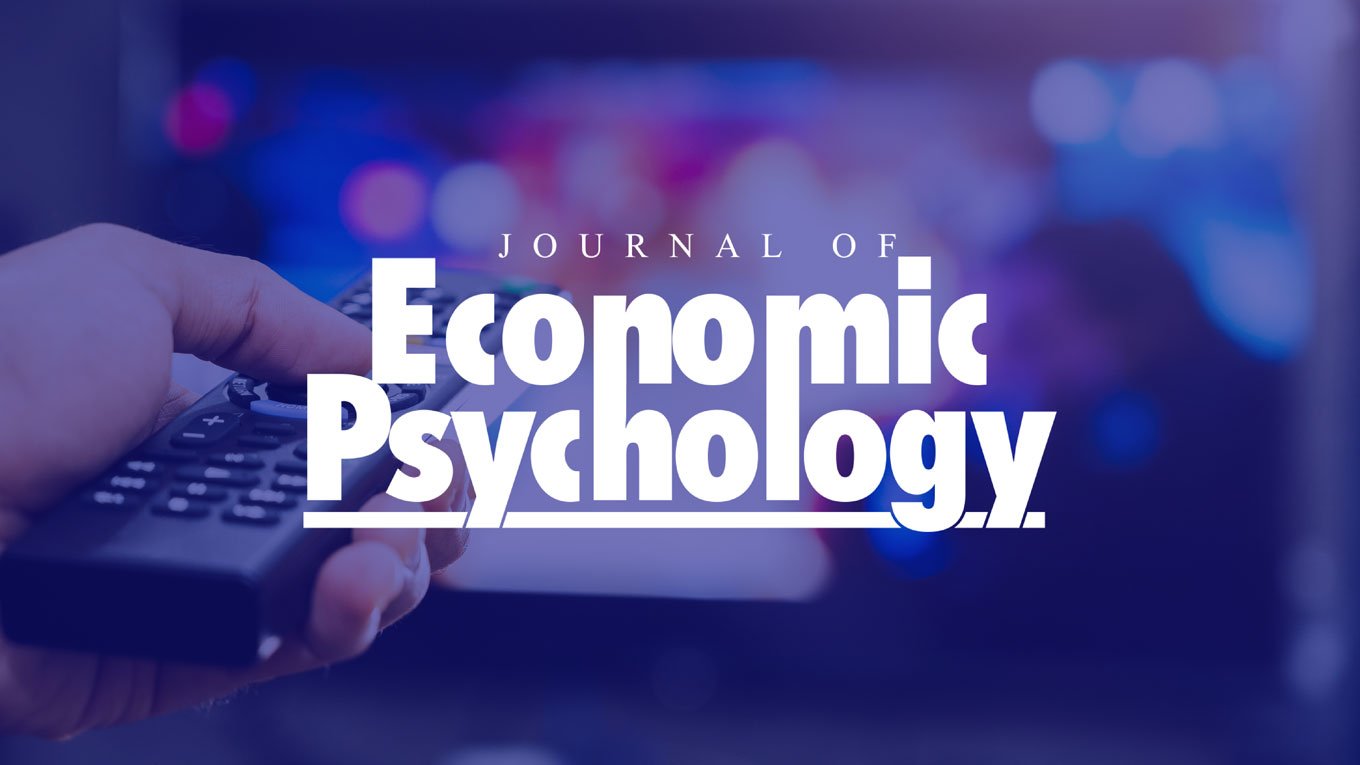 Below is an abstract from one of his papers about Using the P3a to gauge automatic attention to interactive television advertising from the Journal of Economic Pyschology.