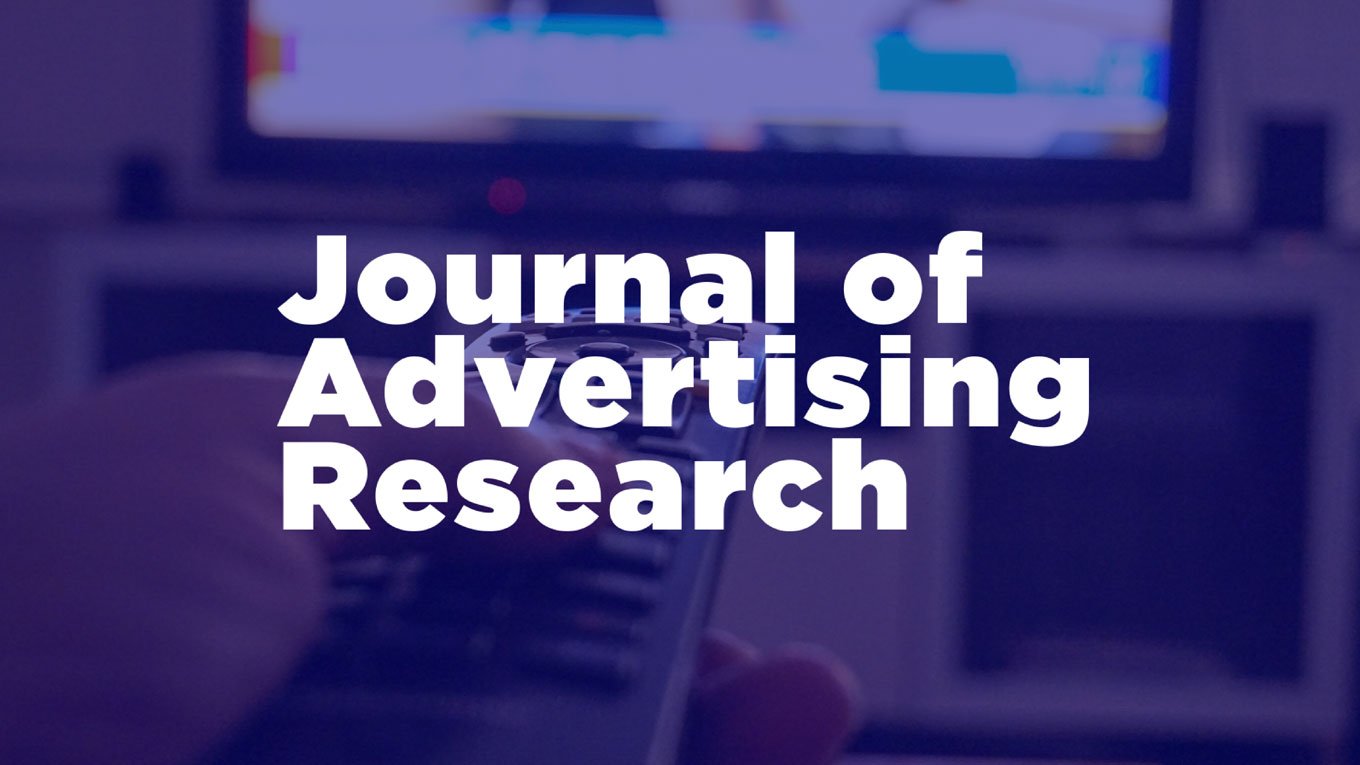 Is It Possible to Give Viewers a Reason To Stay Tuned during Commercial Breaks?

Below is an abstract from one of his papers about Using Interactive Program-Loyalty Banners to Reduce TV Ad Avoidance from the Journal of Advertising Research.

Abstract
This study used a sample of the general public in Australia to test whether program-related interactive banners superimposed over commercials during programming breaks would reduce channel changing. Interaction with the banners reduced channel changes during the ad break by almost 40 percent, although interaction did distract viewers from optimally processing the ads. With the potential for advertising avoidance rates being driven up by digital video recorders, however, accepting reduced levels of advertising impact may be a necessary consequence of strategies designed to retain audiences, such as interactive loyalty banners.