How coviewing reduces the effectiveness of TV advertising 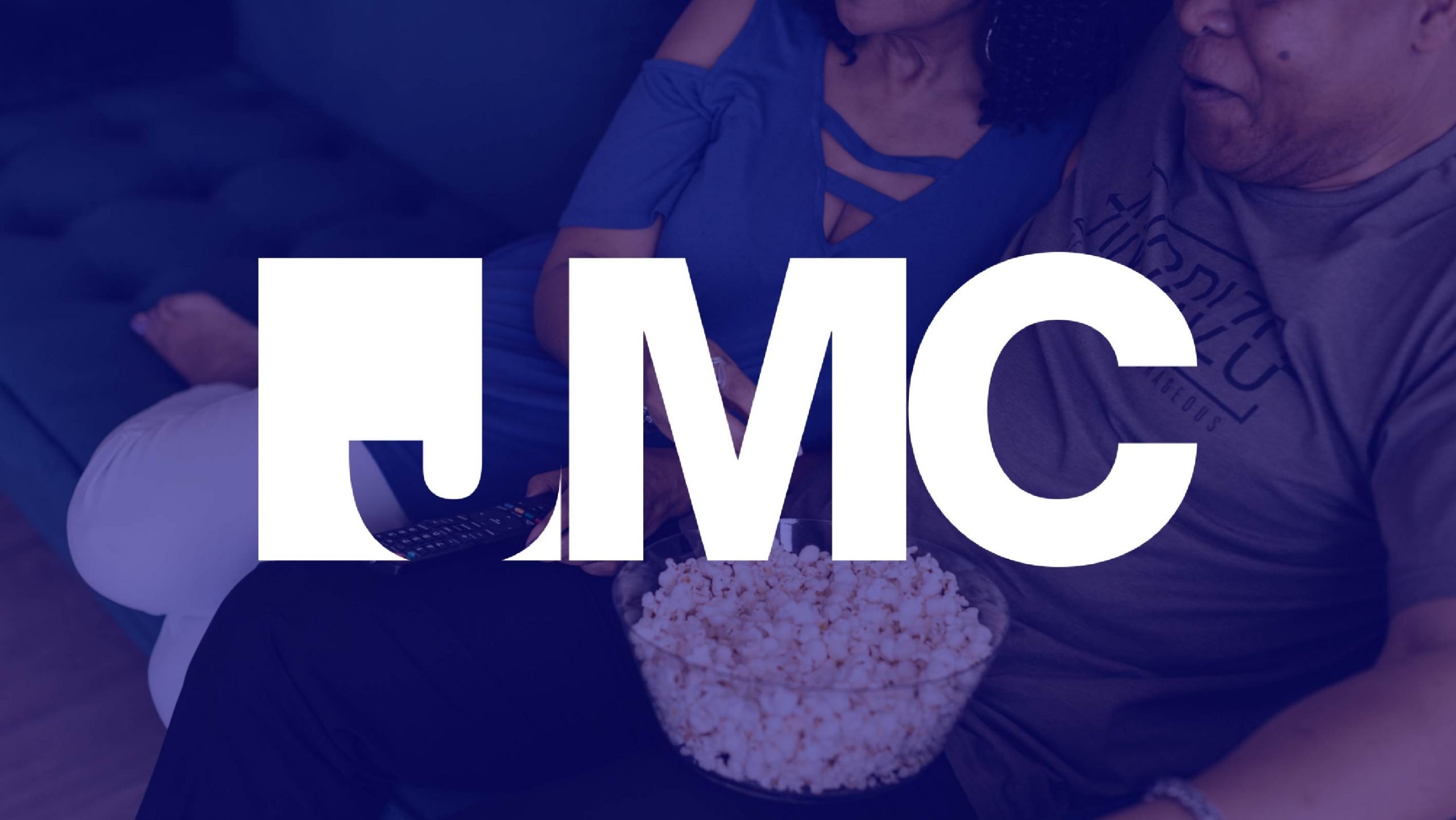 Below is an abstract from one of his papers about how coviewing reduces the effectiveness of TV advertising from the Journal of Marketing Communications.

Abstract:
In the present study – a naturalistic laboratory experiment – coviewing of TV commercials reduced their effectiveness (delayed proven ad recall) from 63%, obtained by single viewers, to 43%, for both coviewers. During coviewing, the ‘mere presence of another’ apparently distracts each coviewer’s attention from the screen. The reduction in TV ads’ effectiveness due to coviewing is equivalent to the loss from channel-change zapping, which reduces ad recall to 45%. More deleterious but less prevalent modes of digital video recorder-enabled ad avoidance are skip-button zapping, which reduces recall to 35%, and moderately fast zipping (× 8 fast forward), which reduces ad effectiveness almost entirely, leaving only 6% recall. This study concludes with some practical suggestions for improving the effectiveness of TV commercials seen by a coviewing audience.