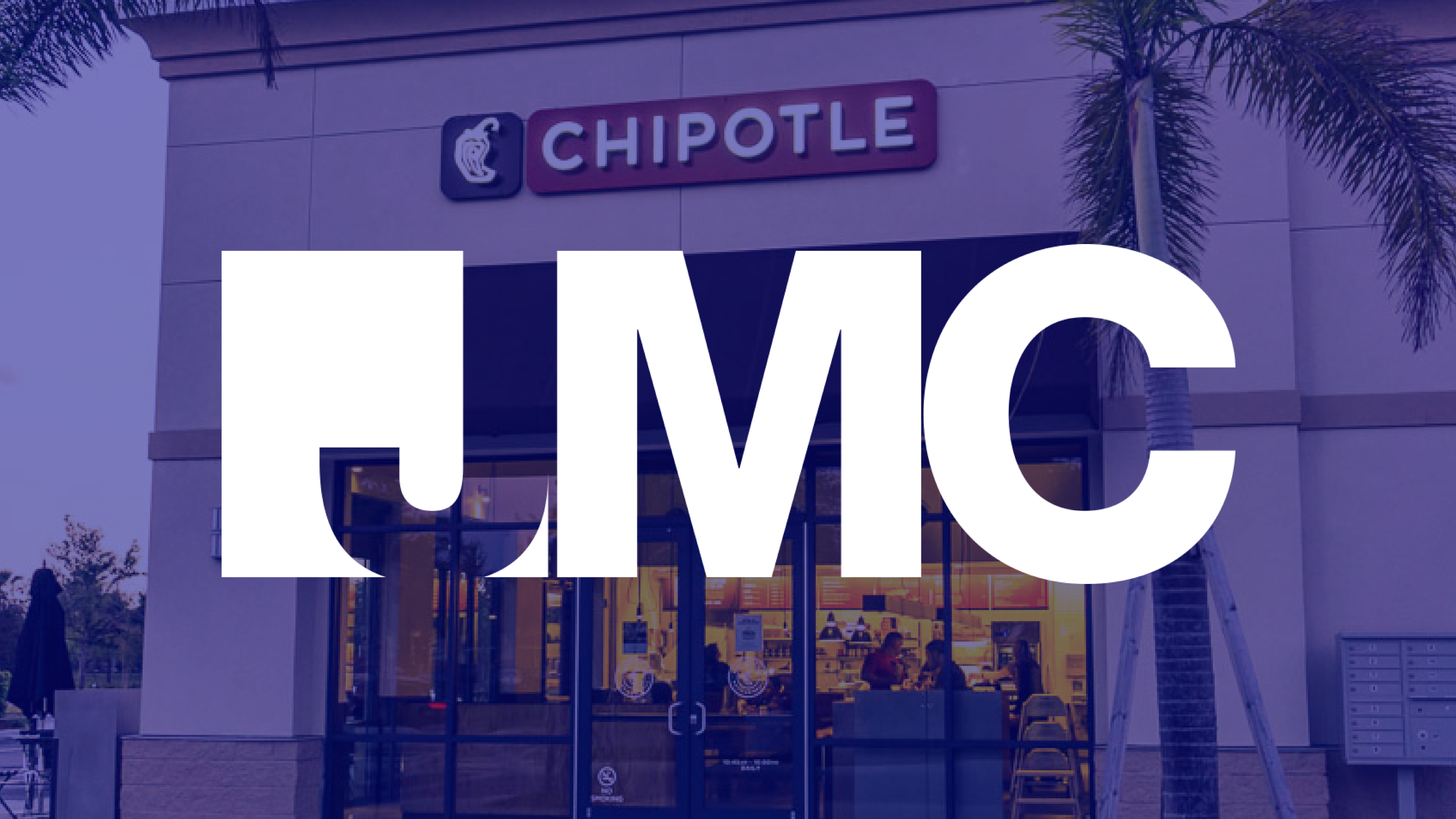 Below is an abstract from one of Dr. Varan’s papers about how Chipotle used unbranded content to increase purchase intention by changing beliefs about ethical consumption from the Journal of Marketing Communications.

To combat ad avoidance, advertisers are moving advertising into programs, a practice known broadly as branded entertainment. The difficulty of advertising to Millennials has also prompted the use of unbranded cause advertising, to increase awareness of issues championed by the brand, without triggering defensive persuasion-coping strategies. Chipotle combined both these trends when it produced a relatively unbranded piece of branded entertainment, Farmed and Dangerous, a four-episode sitcom that humorously dramatized the ethical issues raised by industrial farming. When the series ran on Hulu, an online television network, it increased sales for the Chipotle brand and won awards for its creators. This study reports a classic pre/post experimental design, to show how exposure to this unbranded entertainment increased purchase intention by changing beliefs about ethical issues related to the environment, nutrition, and gene technology.