The effectiveness of advergames compared to television commercials and interactive commercials 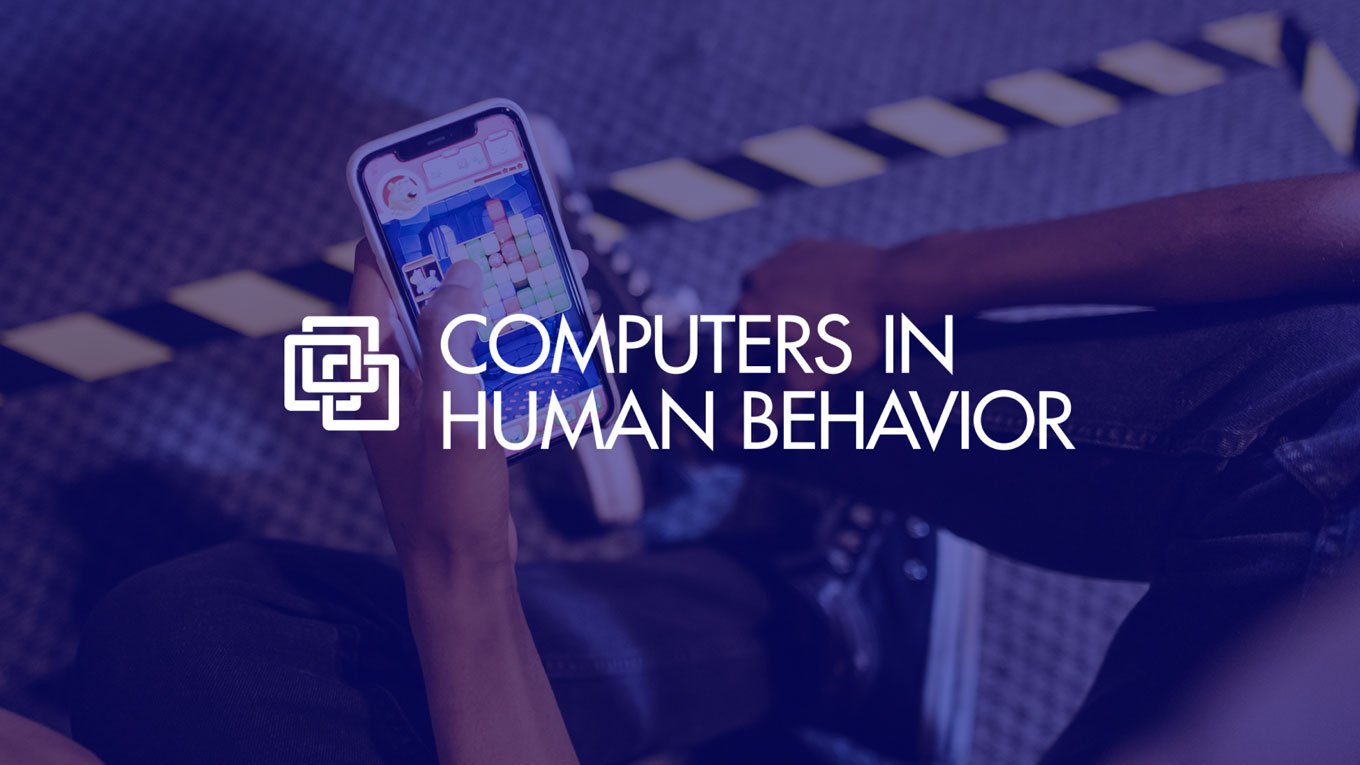 Below is an abstract from one of his papers about The effectiveness of advergames compared to television commercials and interactive commercials featuring advergames from the journal of Computers in Human Behavior.

Abstract
Advergames played on computers can be persuasive forms of advertising, especially when players are highly involved or experience telepresence (“being there” in the game). But 30-s TV commercials also deliver high levels of telepresence. Online-video interactive TV commercials, which can combine a TV commercial and an advergame, potentially deliver double the effectiveness of either form of advertising by itself. This study compared the effectiveness of advergames played on a PC to normal 30-s TV commercials, and also to interactive commercials enhanced with advergames. The results show no differences in telepresence, and therefore no differences in persuasive effect, measured by brand attitude, across these three ad types. Implications for advertisers and for future research are discussed.