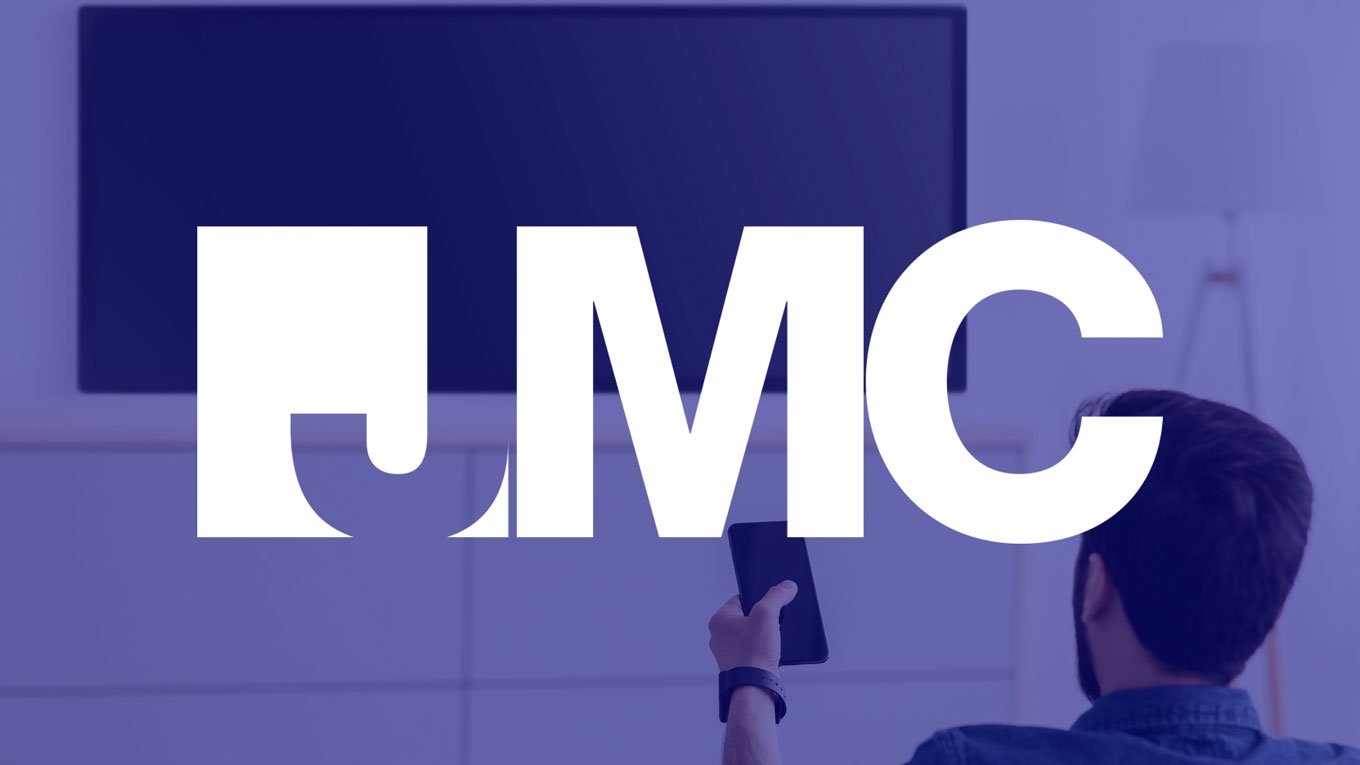 Dr. Duane Varan, the global authority of neuromarketing research, founded Audience Labs (formerly the Interactive Television Research Institute) during his tenure at Murdoch University in Perth, Australia, in 2001. In 2005, he launched the Beyond : 30 Project, a consortium exploring the changing media and advertising landscape, and in 2008, he was approached by Disney Media Networks to set up a dedicated custom research lab on a broader scale – and so MediaScience was born. Though he officially left Murdoch in 2015, he continues to maintain some research links with the University of South Australia and has been widely recognized for his innovative contributions to teaching and the neuromarketing industry as evidenced by a long list of awards and over 90 published academic papers in his field.

Below is an abstract from one of his papers about Cultural differences affect interactive television advertising from the Journal of Marketing Communications.

Abstract
Comparing results from the UK and the USA, this study shows that even subtle cultural differences between two very similar countries can affect new forms of advertising such as interactive television (iTV) commercials. The UK pioneered the mainstream use of iTV advertising, and now it is a mainstream advertising option in the USA on cable networks and online TV networks like Hulu. This study tests whether effective iTV-ad execution factors identified by a previous study of 500 UK iTV campaigns are similarly effective in the USA based on data from 257 iTV campaigns run on the experimental Wink platform between 1998 and 2004. It finds that specific cultural differences make iTV advertising in the USA unique, but also identifies potential globally effective universals for iTV ads. The results of this study allow advertisers to predict the most effective alternative ideas for iTV advertising campaigns run in the USA and potentially in other countries around the world.