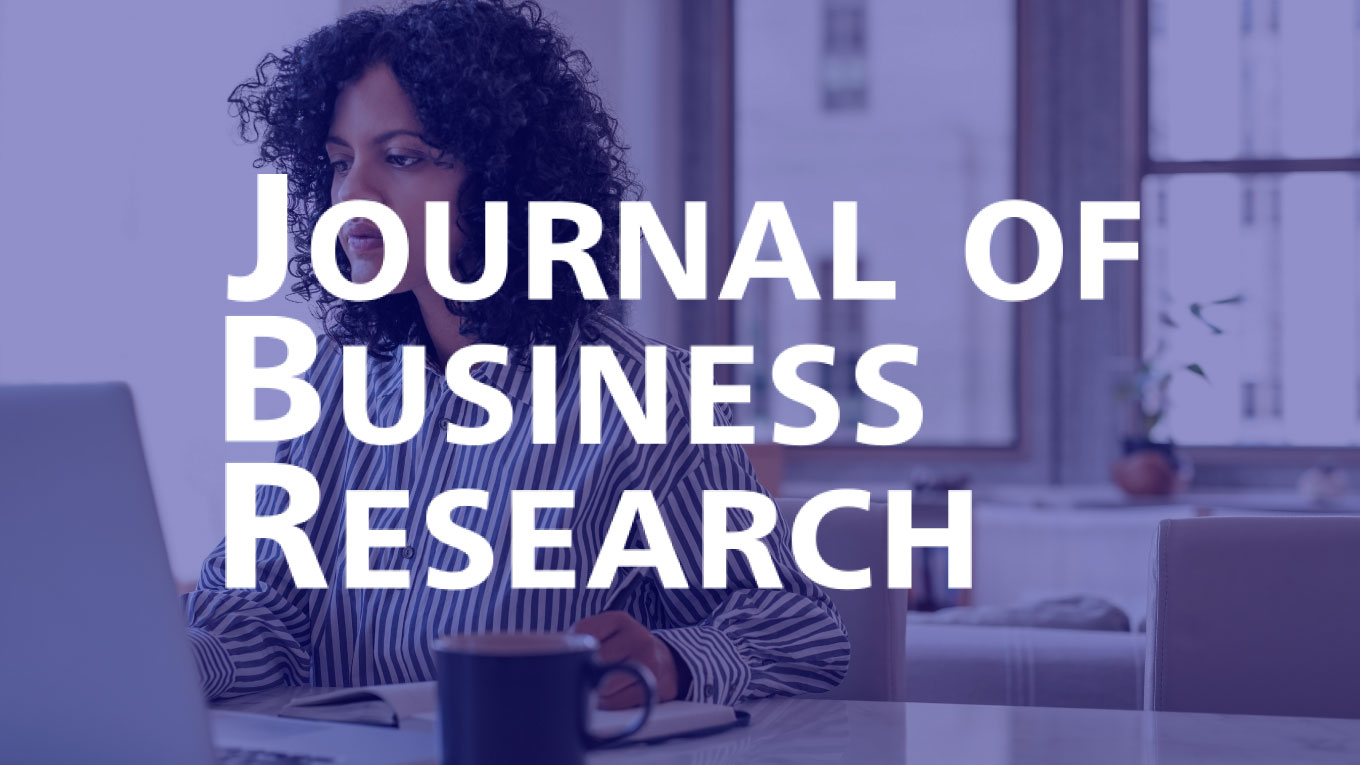 Below is an abstract from one of his papers about comparing viewing time for video advertising on television and online from the Journal of Business Research.

The Media Rating Council recommends weighting advertising exposure by viewing time. Prior research shows viewing time has diminishing returns, implying that effectiveness equivalent to a 100% complete exposure could be achieved by a lower threshold. Results from four laboratory experiments, extending prior banner-ad research to dynamic video ads, suggest 75% viewed is a potential threshold. A second contribution identifies different viewing time distributions for television and online video, due to differences in ad avoidance. More television ads have viewing times exceeding the 75% threshold, and so are more effective than the typical online video ad. Online networks could charge fees equivalent to television ads for video ads that exceed the 75% threshold. A third contribution is the use of interval outcome estimation (IOE), which revealed asymmetric effects of viewing time and that brand familiarity rather than viewing time is the only necessary explanation of ad effectiveness measured by recall.