Getting the Balance Right: Commercial Loading in Online Video Programs 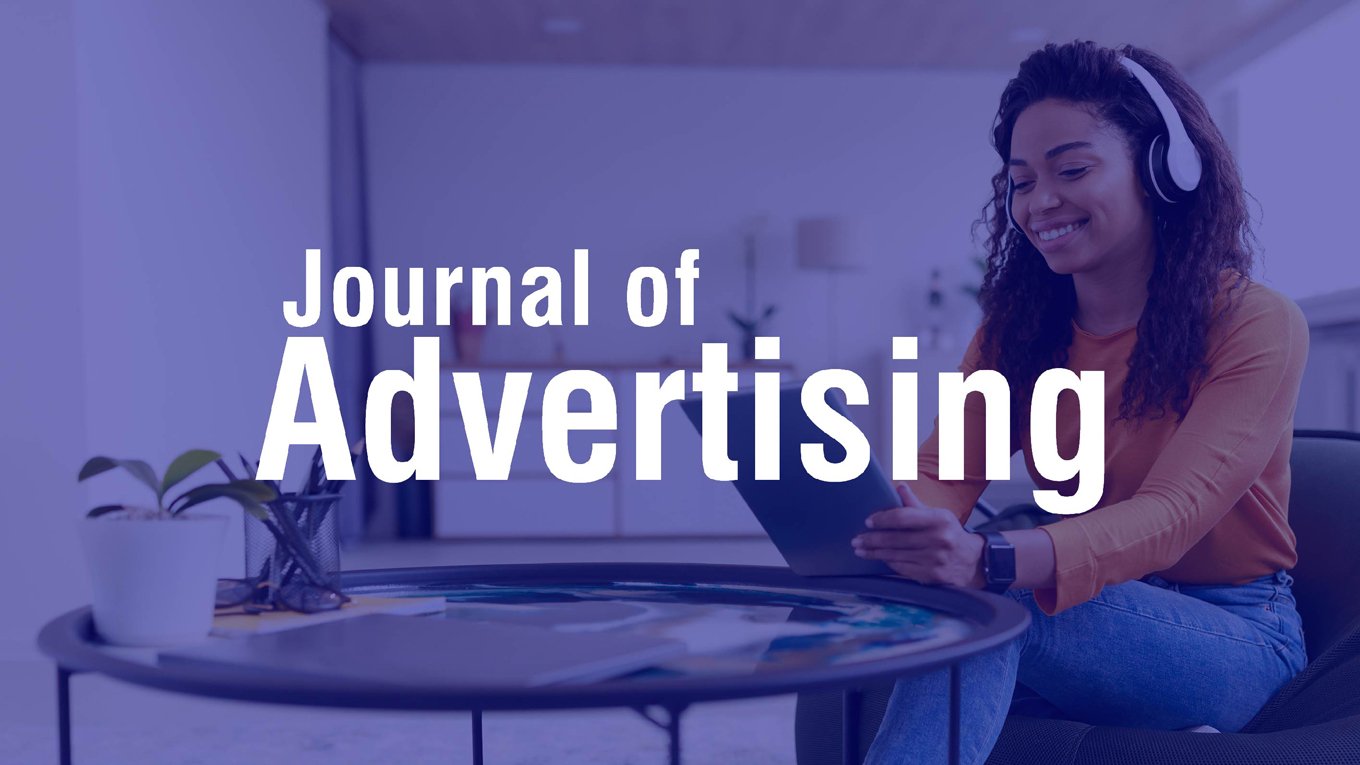 Below is an abstract from one of his papers about Getting the Balance Right: Commercial Loading in Online Video Programs. from the Journal of Journal of Advertising.

Ad-sponsored online video programs currently use a range of commercial loading that varies from exactly the same, compared with broadcast and cable networks, to very much lower. This paper provides empirical evidence about the effects of different levels of commercial loading in online video on perceptions of ad intrusiveness and ad effectiveness, and uses skin conductance to directly observe the potentially enhancing effects of commercial disruption on arousal during the program. The results show that one ad per break maximizes both this disruptive effect and ad recall. As predicted by Nelson, Meyvis, and Galak (2009), popular prime-time television shows do not evoke a decrease in arousal over time and are not enhanced by commercial disruption.