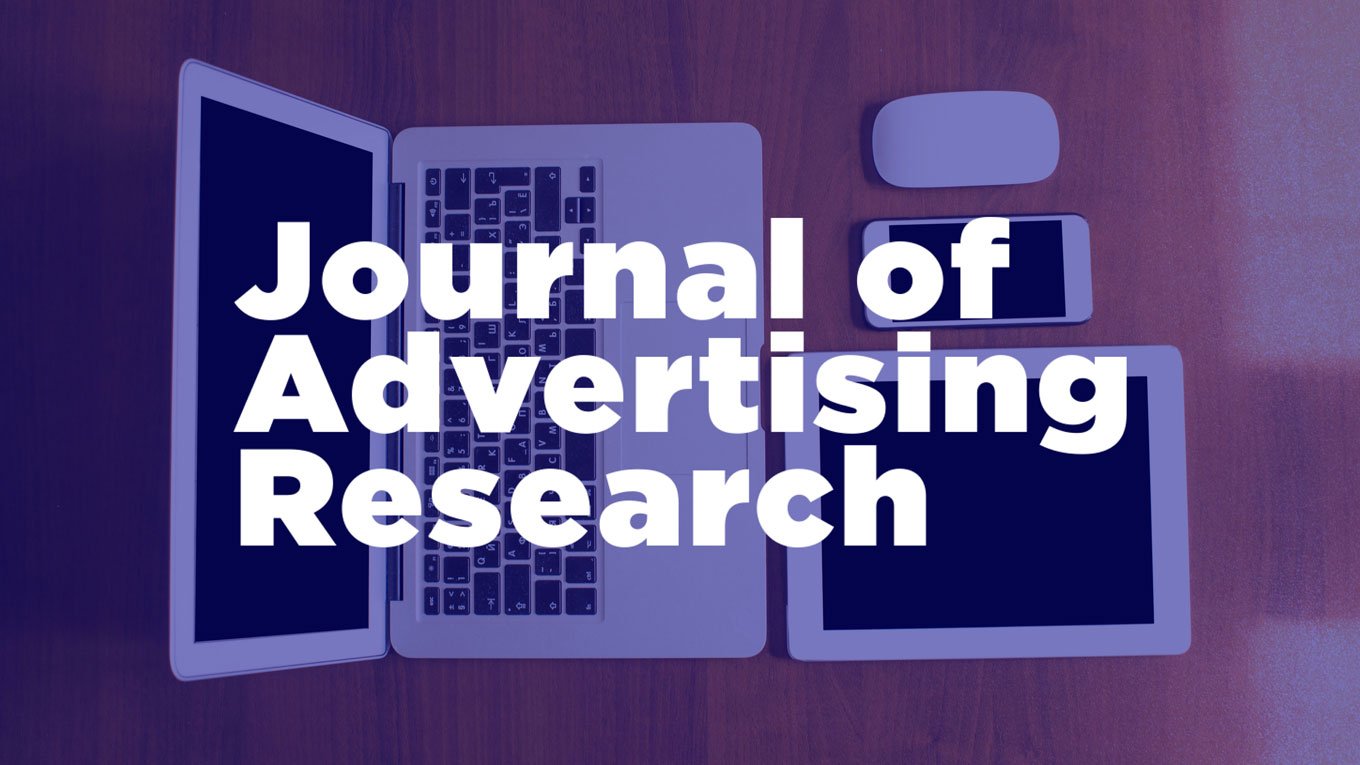 Dr. Duane Varan, the global authority of neuromarketing research, founded Audience Labs (formerly the Interactive Television Research Institute) during his tenure at Murdoch University in Perth, Australia, in 2001. In 2005, he launched the Beyond : 30 Project, a consortium exploring the changing media and advertising landscape, and in 2008, he was approached by Disney Media Networks to set up a dedicated custom research lab on a broader scale – and so MediaScience was born. Though he officially left Murdoch in 2015, he continues to maintain some research links with the University of South Australia and has been widely recognized for his innovative contributions to teaching and the neuromarketing industry as evidenced by a long list of awards and over 90 published academic papers in his field.